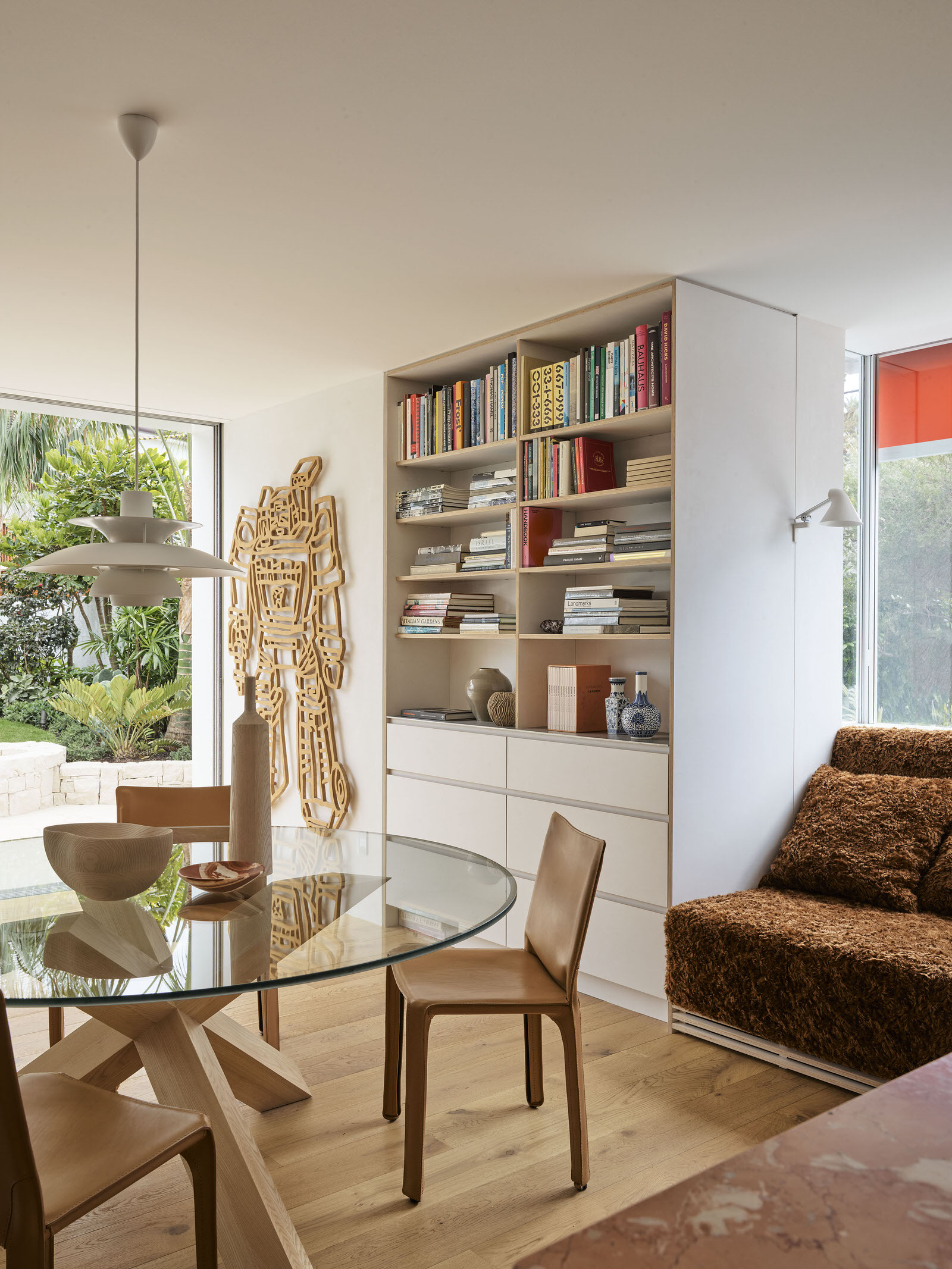 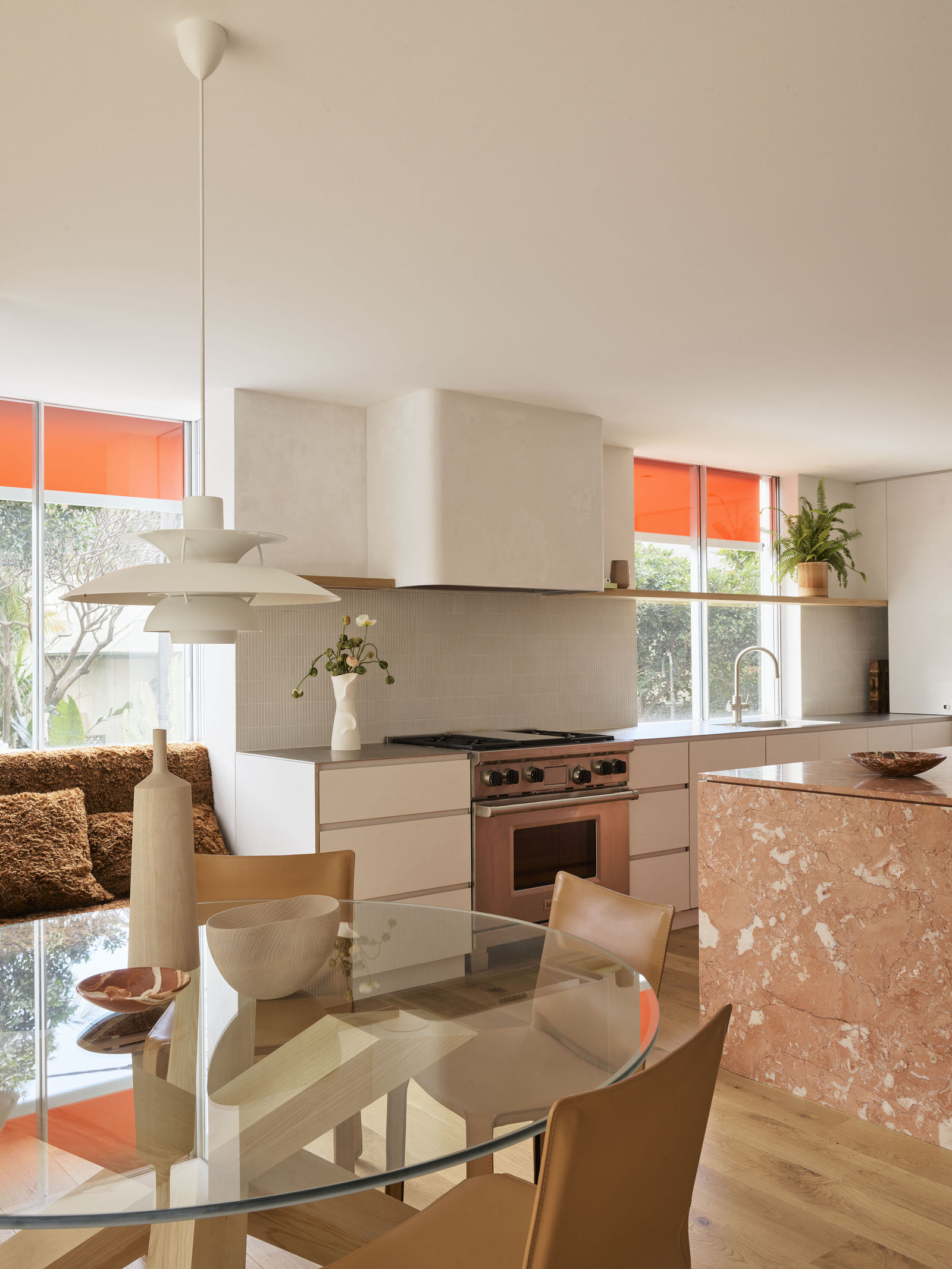 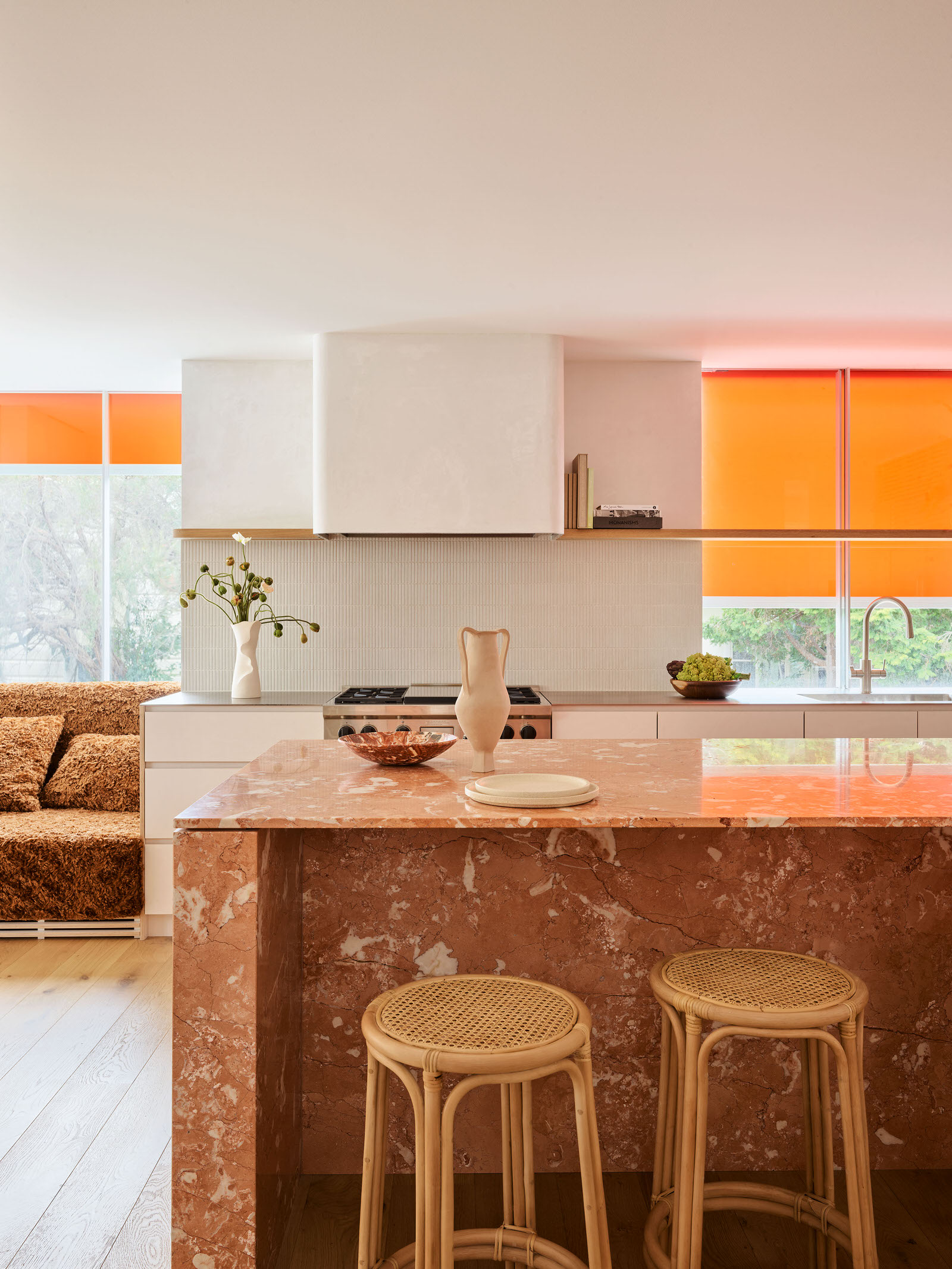 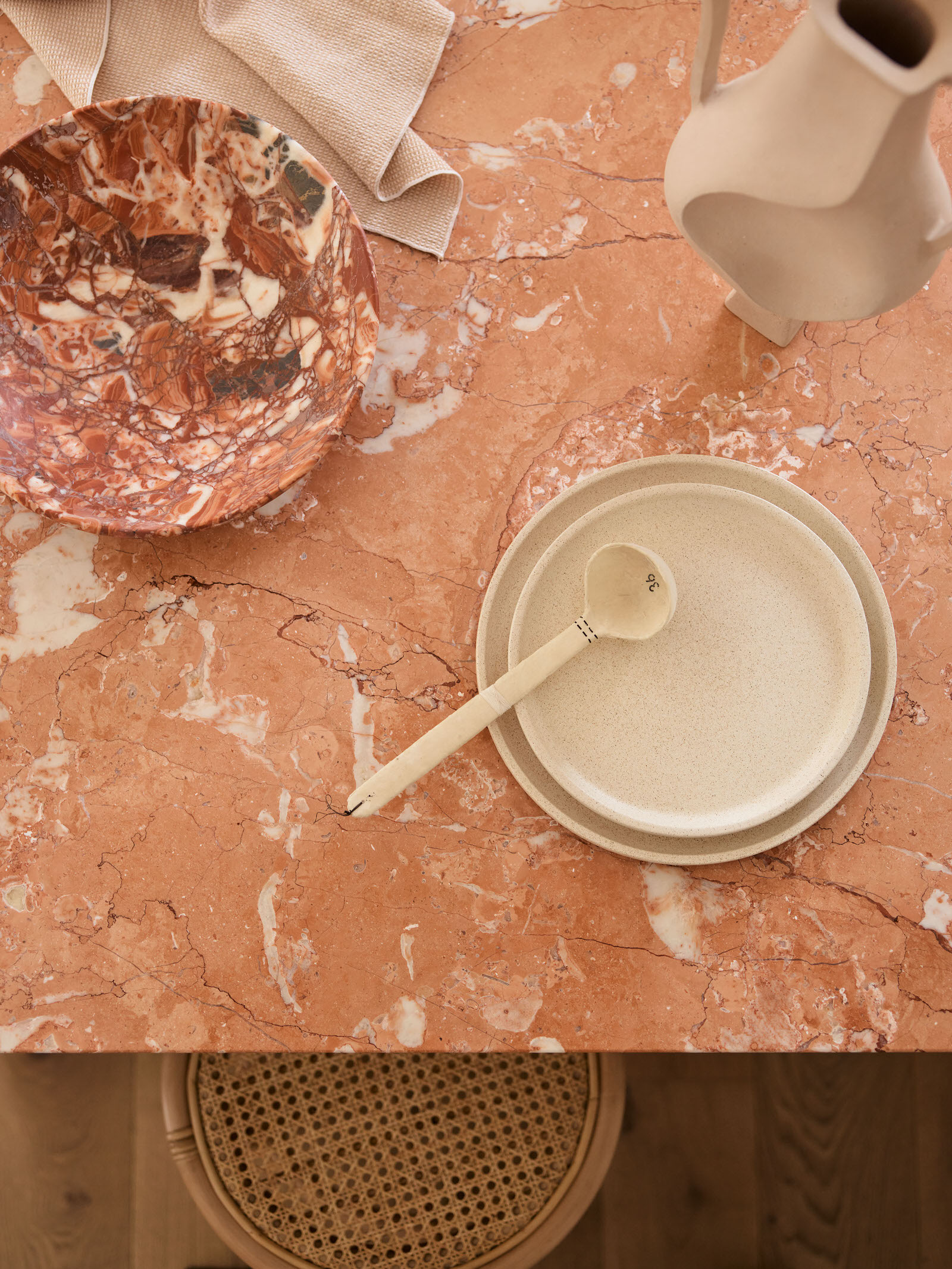 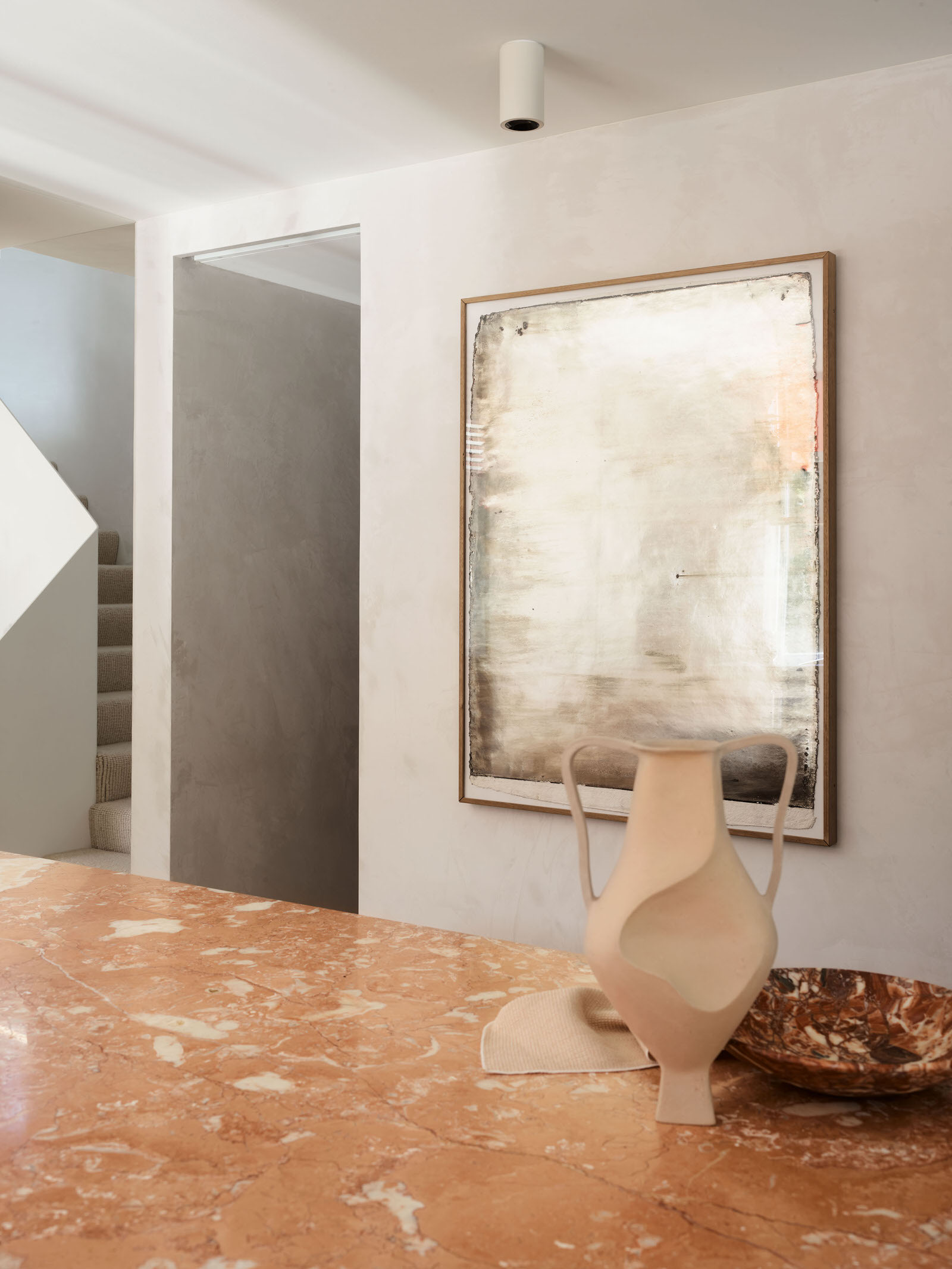 When architect and art aficionado Nick Tobias was scouting for homes for his family, he never thought he’d settle on the dark brick 70s build, much less buy it at auction. “But it was on a nice corner plot, had only one neighbour to the south, and the rear opened up to a beautiful reserve with magical fig trees. The front faced the north-west, so there was sun all day long. The orientation was really beautiful,” he recalls of his decision to secure the four-bedroom, five-bathroom Camp Cove property.

For the Sydney-born architect, his association with Camp Cove hark back to his childhood when he had several close friends living in the area. But what really drew him in was the easy-breezy coastal lifestyle and the neighbourly spirit. So when it came time to revive the home, he was clear about one thing—that the remodel be functional, with a variety of living spaces for family and friends. “But the main consideration was that I was making a family home for myself and my two sons, Samson and Griffin,” he says. “I envisaged a light, calm and contemporary beachside home that would blend harmoniously with the surroundings. The connection to street life, the sun and the vistas was particularly important, as was the visual connection to Camp Cove Reserve and Gap Bluff.” 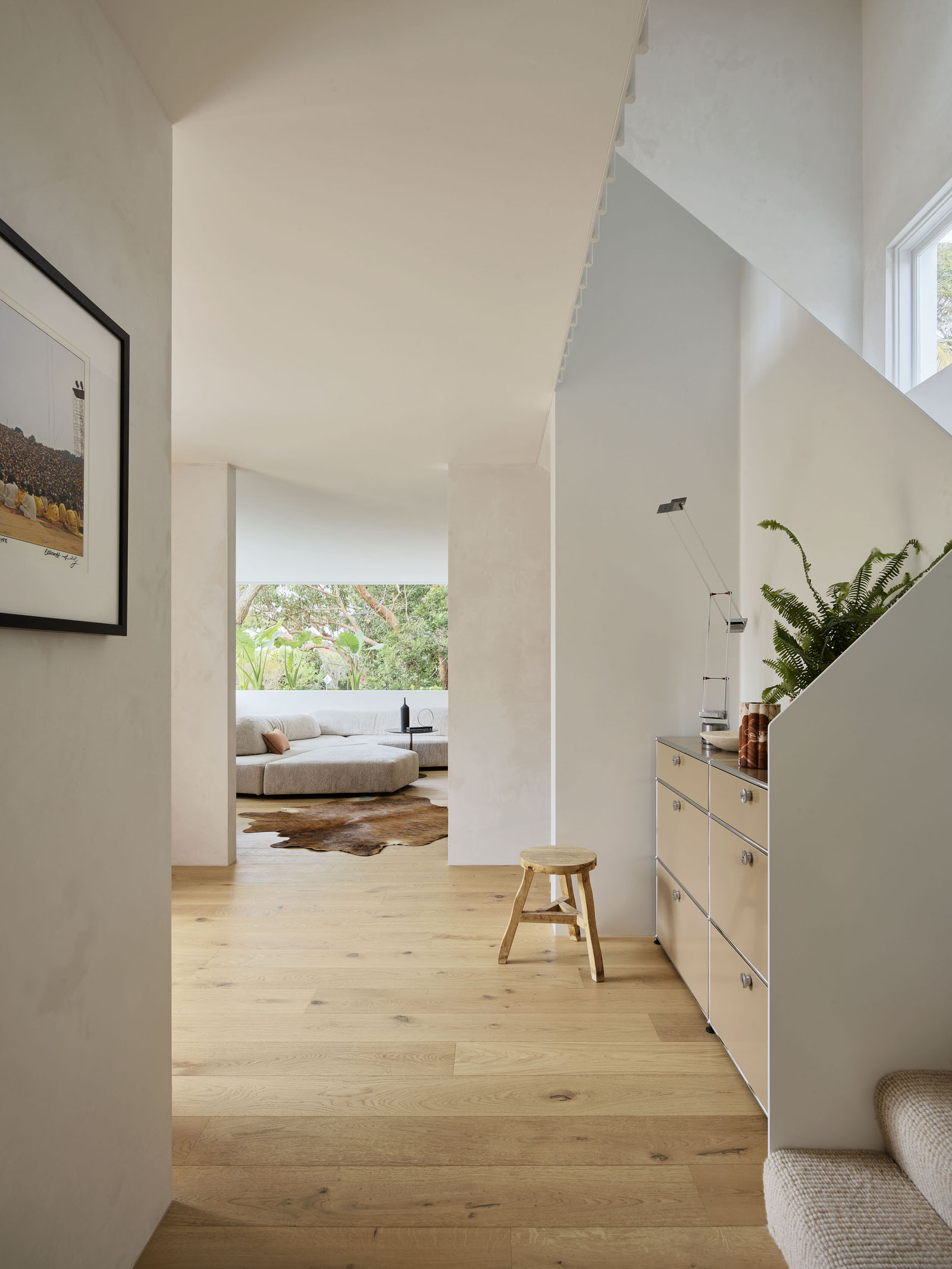 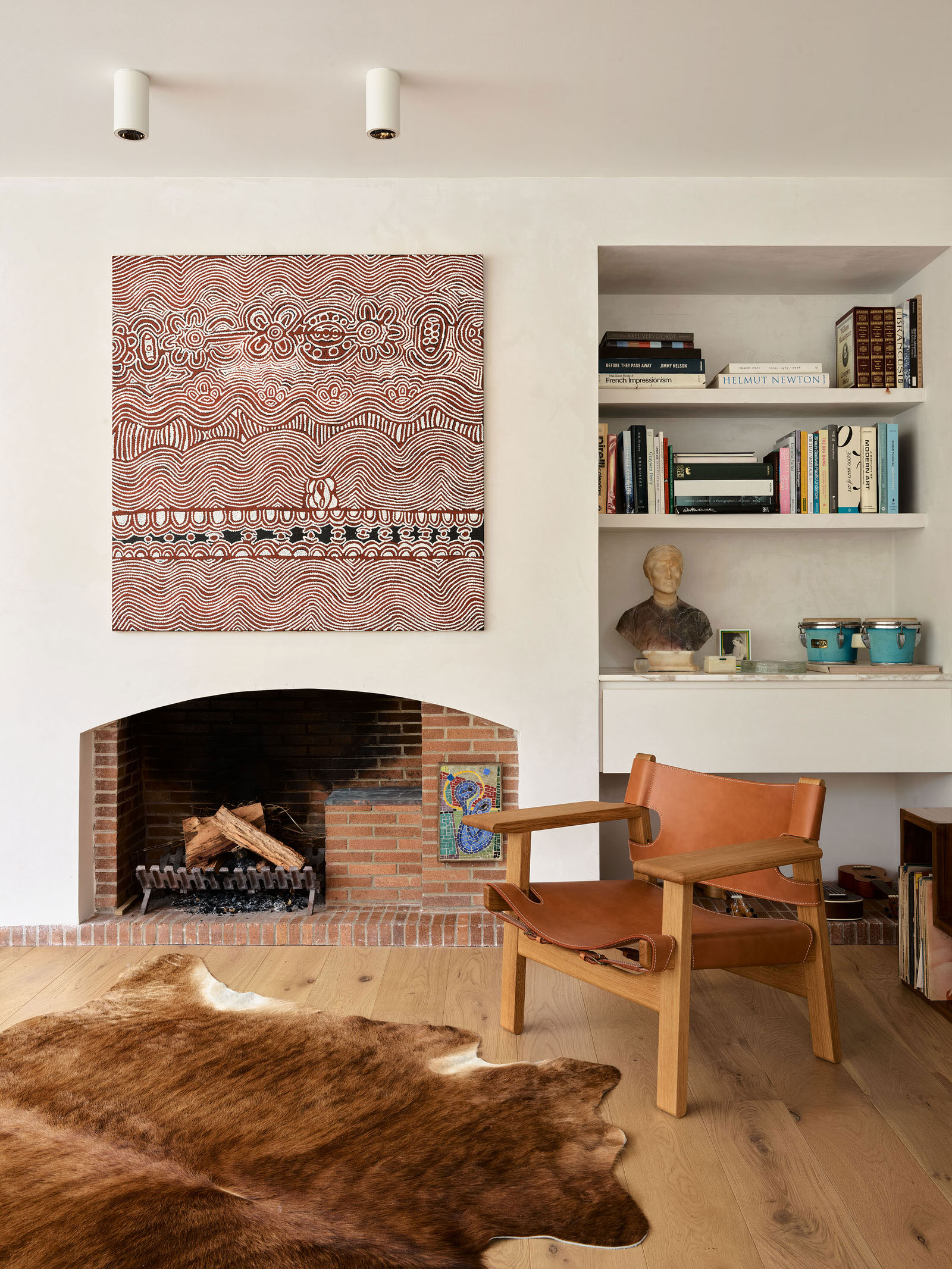 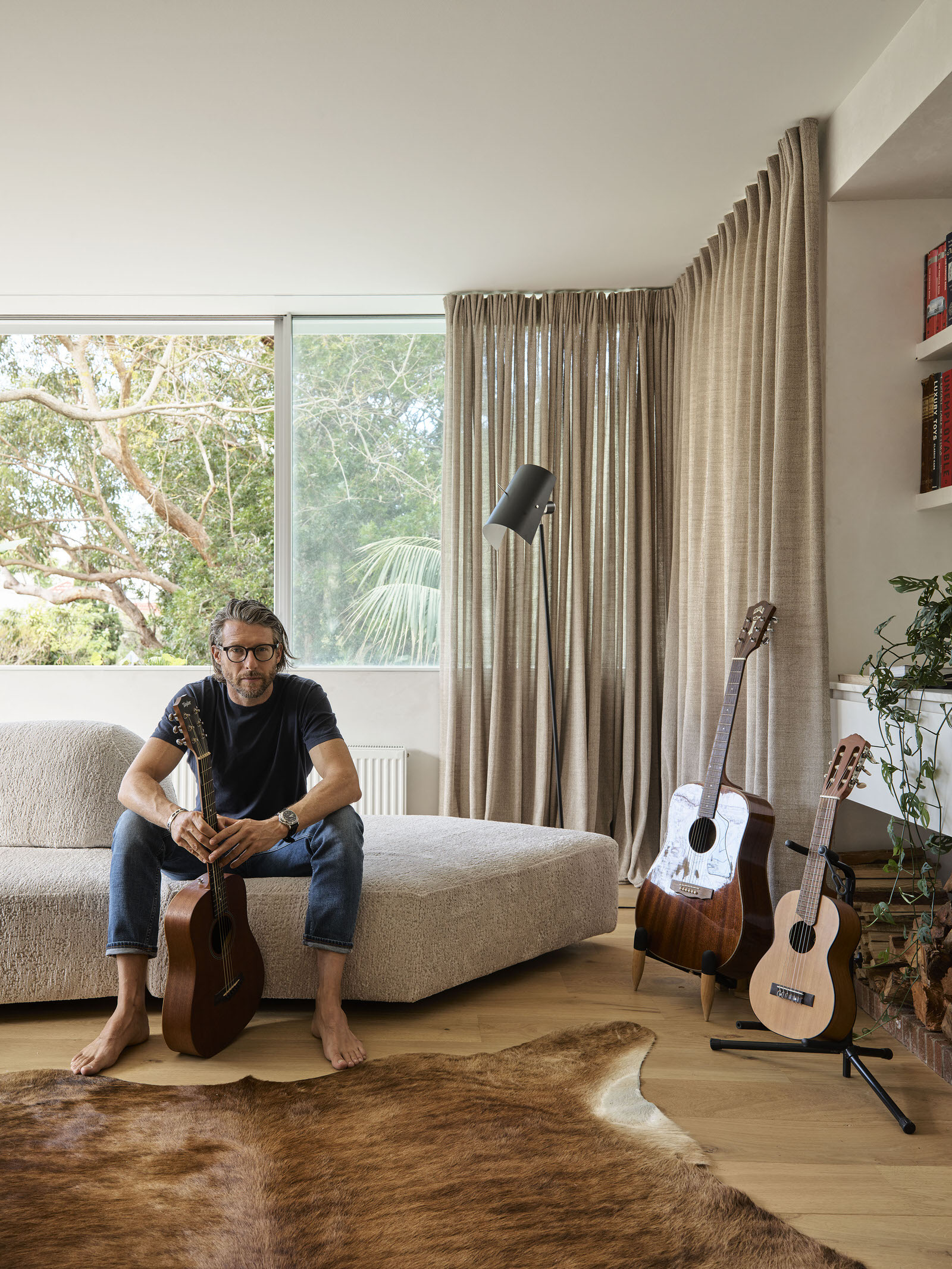 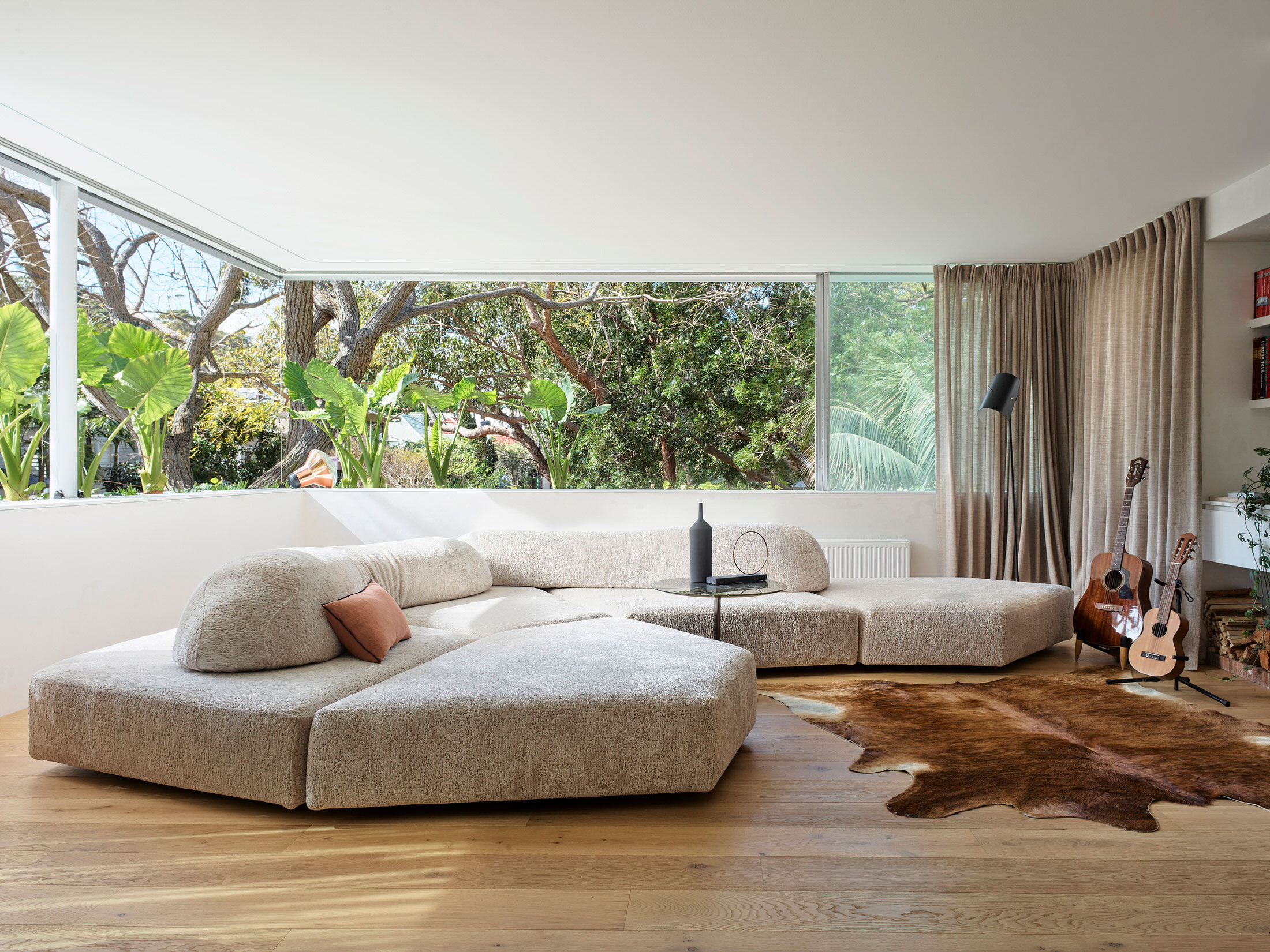 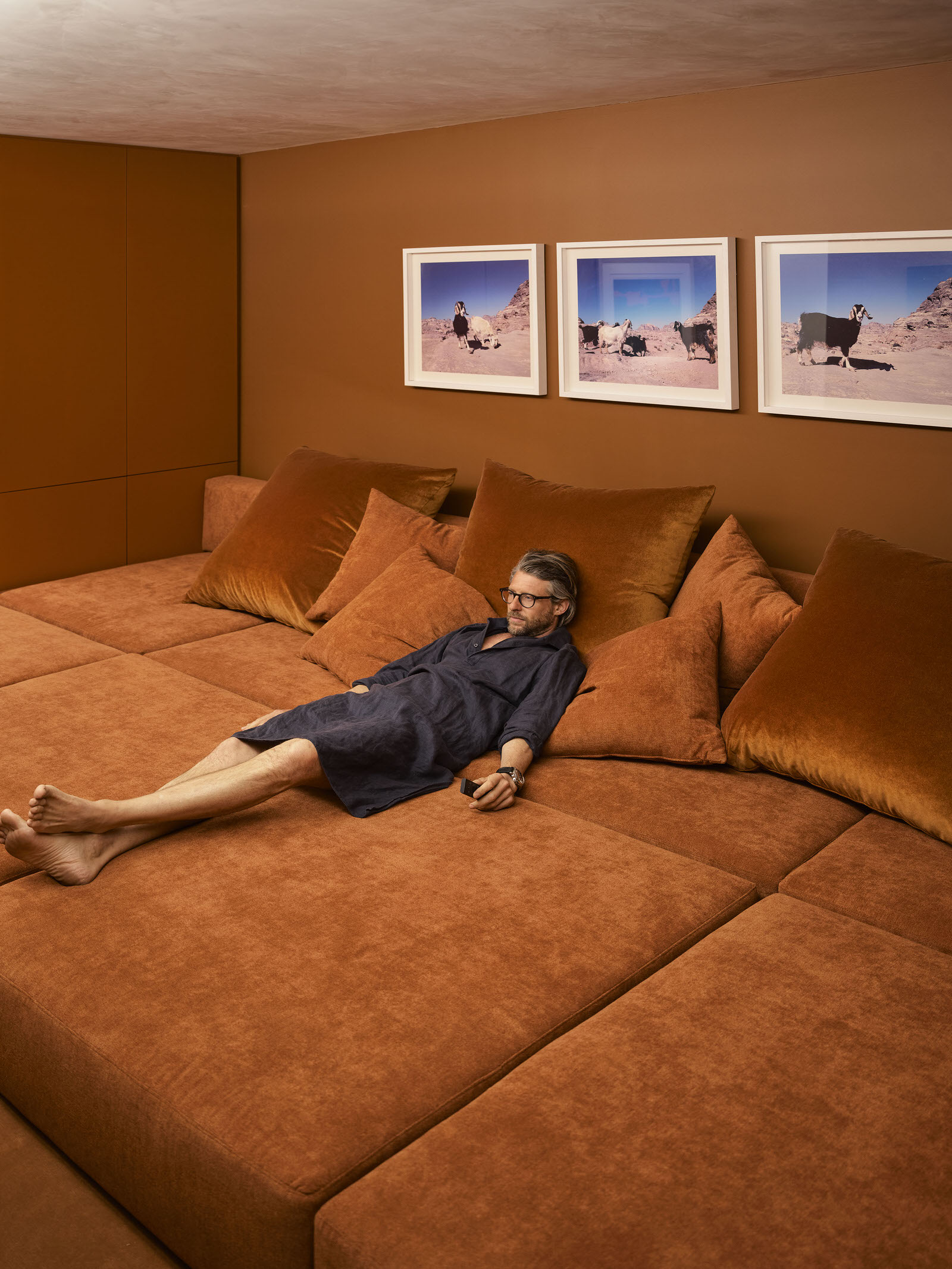 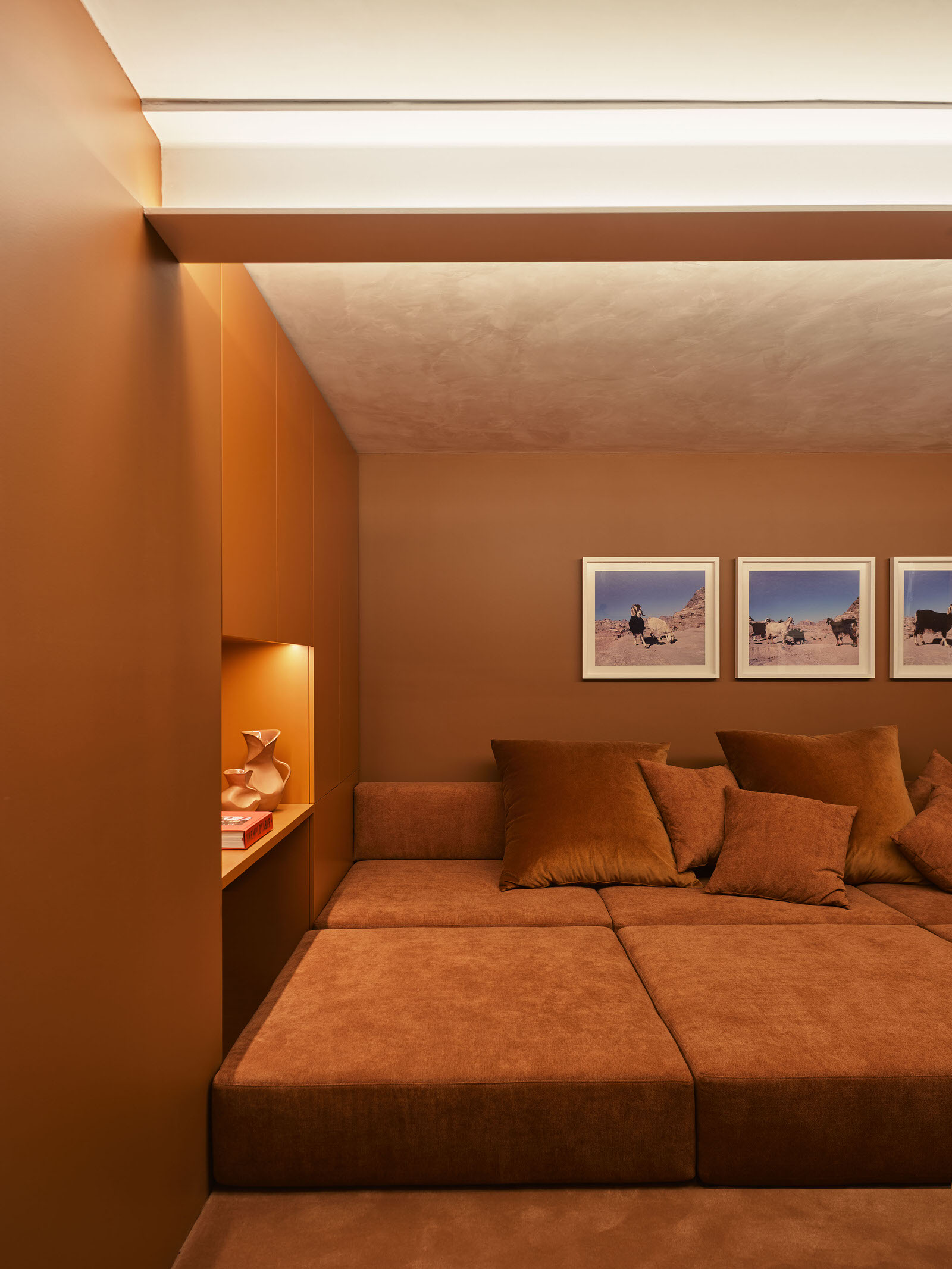 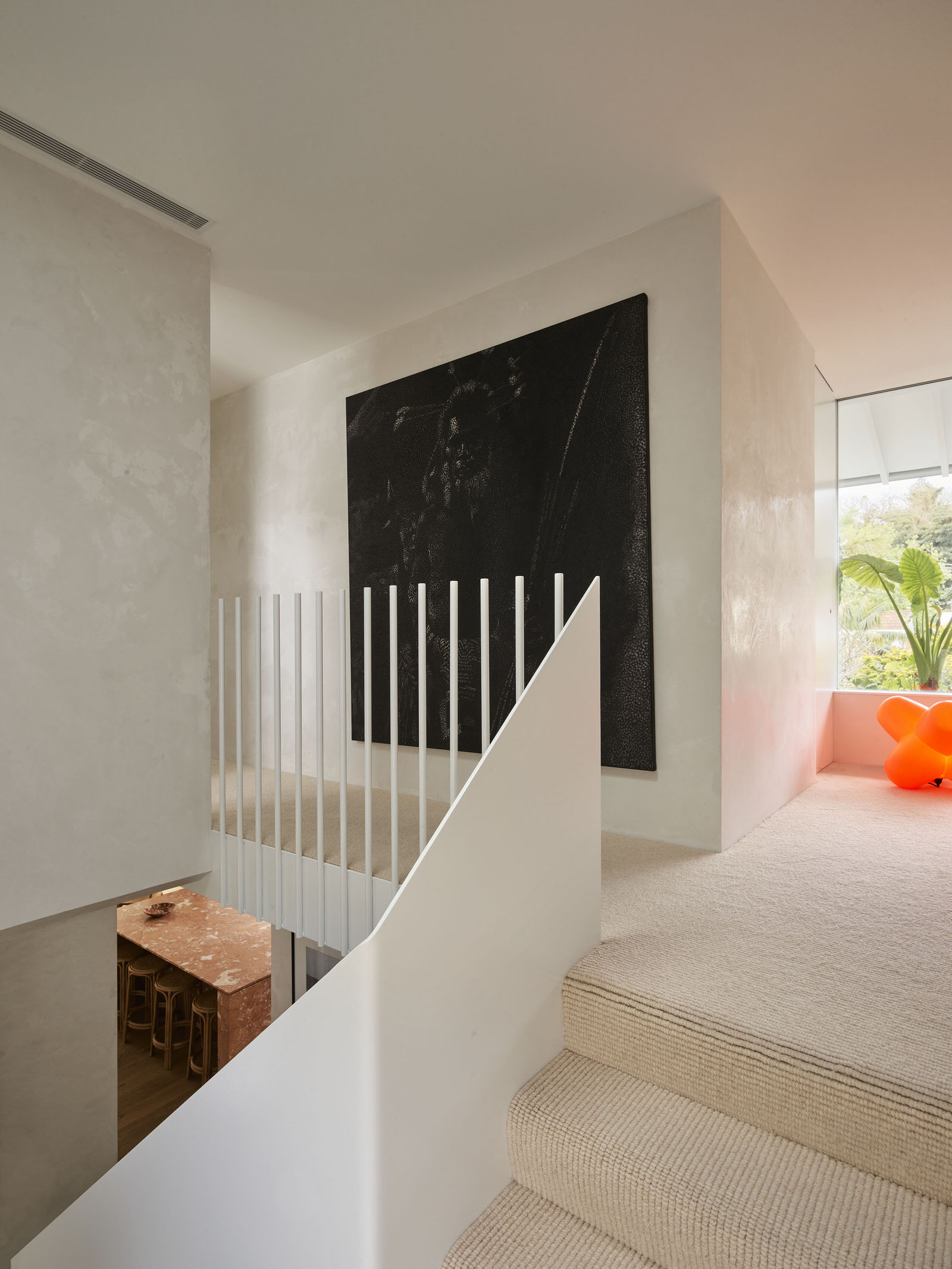 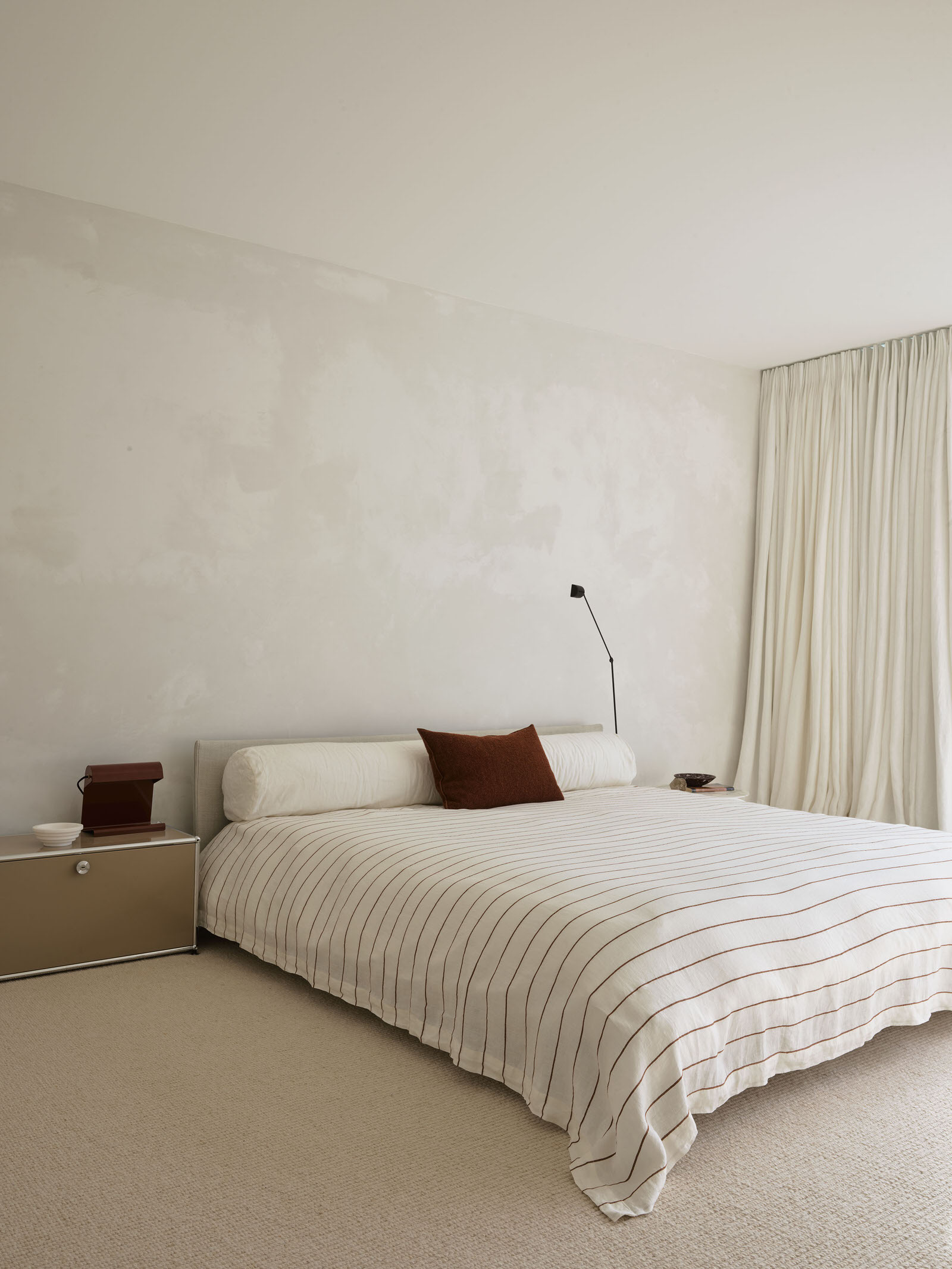 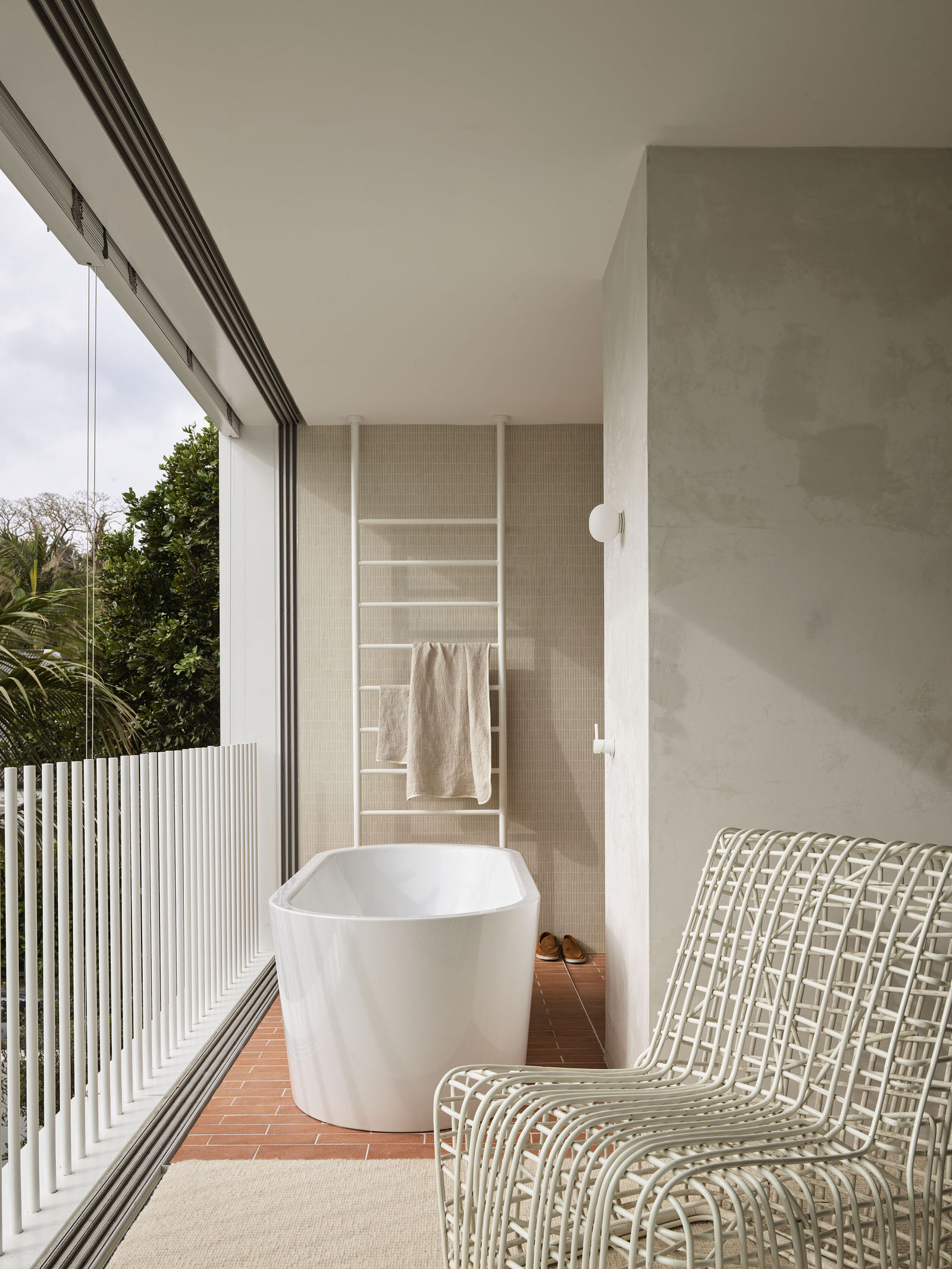 When Nick got to work—with a project team that included Kyle Reid, Campbell Baird and Martine Merrylees—the interior was dingy, dull and disconnected. So naturally, the first priority was channelling the light. “We worked on creating bright, ventilated and connected spaces that straddled traditional and open-plan living,” he says. His secret(s)? Giving the home a ‘breathing heart’ composed of the stairwell, a ventilated skylight, and the most-often-open front door. And following it up with light-loving sliding doors from long-time collaborator, Vitrocsa. “The home works in alignment with nature—it is, for the most part, naturally lit, heated and cooled. For example, we used wrap-around planter boxes as part of the landscaping to control solar access appropriately,” shares Nick.

The result is an interior-exterior oasis that offers a similar experience on both sides of the threshold. The backyard, with its Locus Solus armchairs by Gae Aulenti for Exteta and Ribbon stool by Nendo for Cappellini seems like it could have been brought to life in the same breath as the living and dining areas. The bedrooms echo the coastal spirit, with plenty of light, luminous tones and a clean aesthetic that makes it feel like summer year-round.

80s Bondi Beach House Transformed into an Eclectic Urban Home by Horizon & Tobias Partners.
You know you’ve got a great team on board when your site is hard to access, the existing structure has low ceilings and no room for services, you have excavate the rear for a pool and garden and the drainage on the lower ground floor is rubbish... 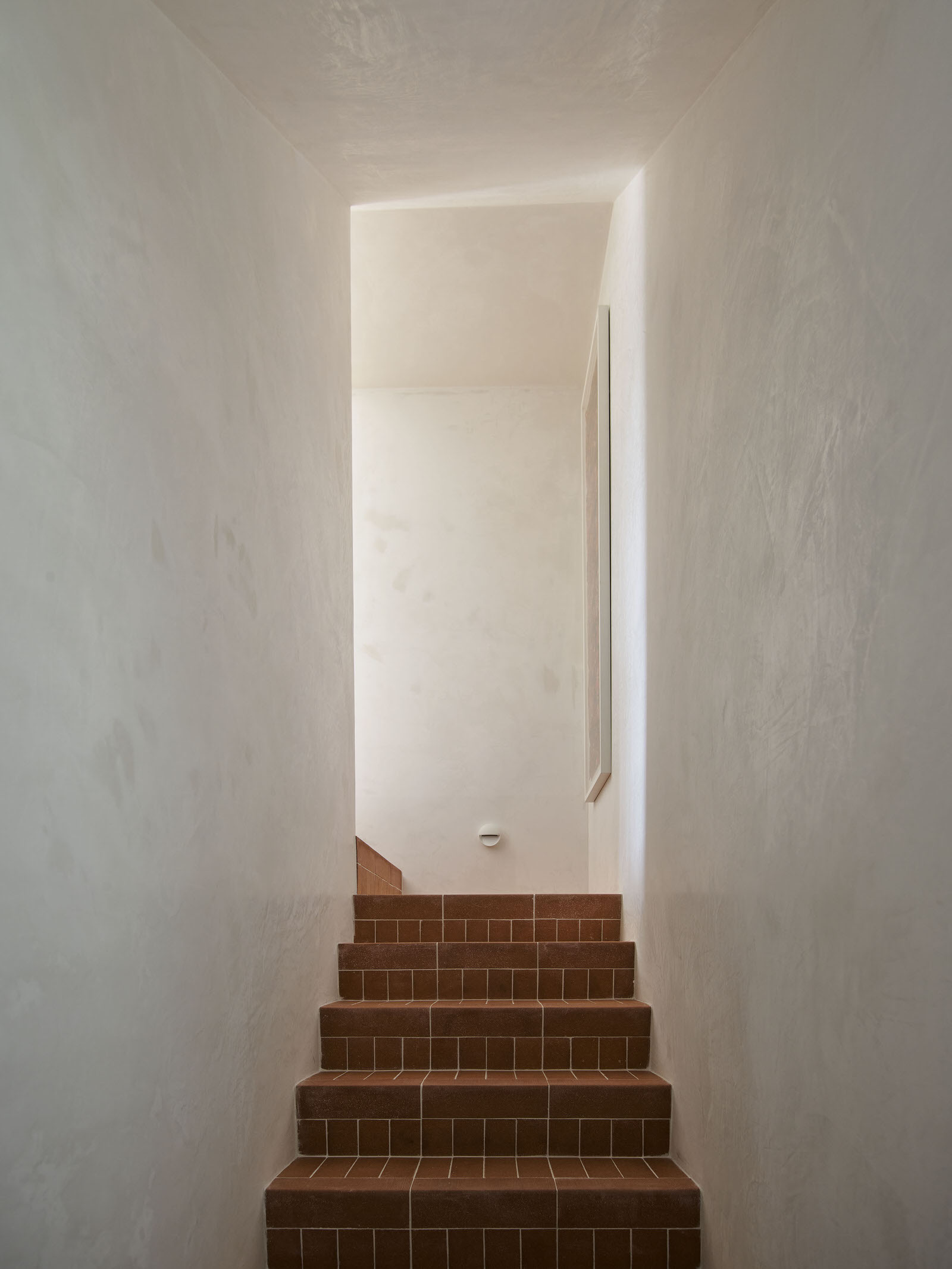 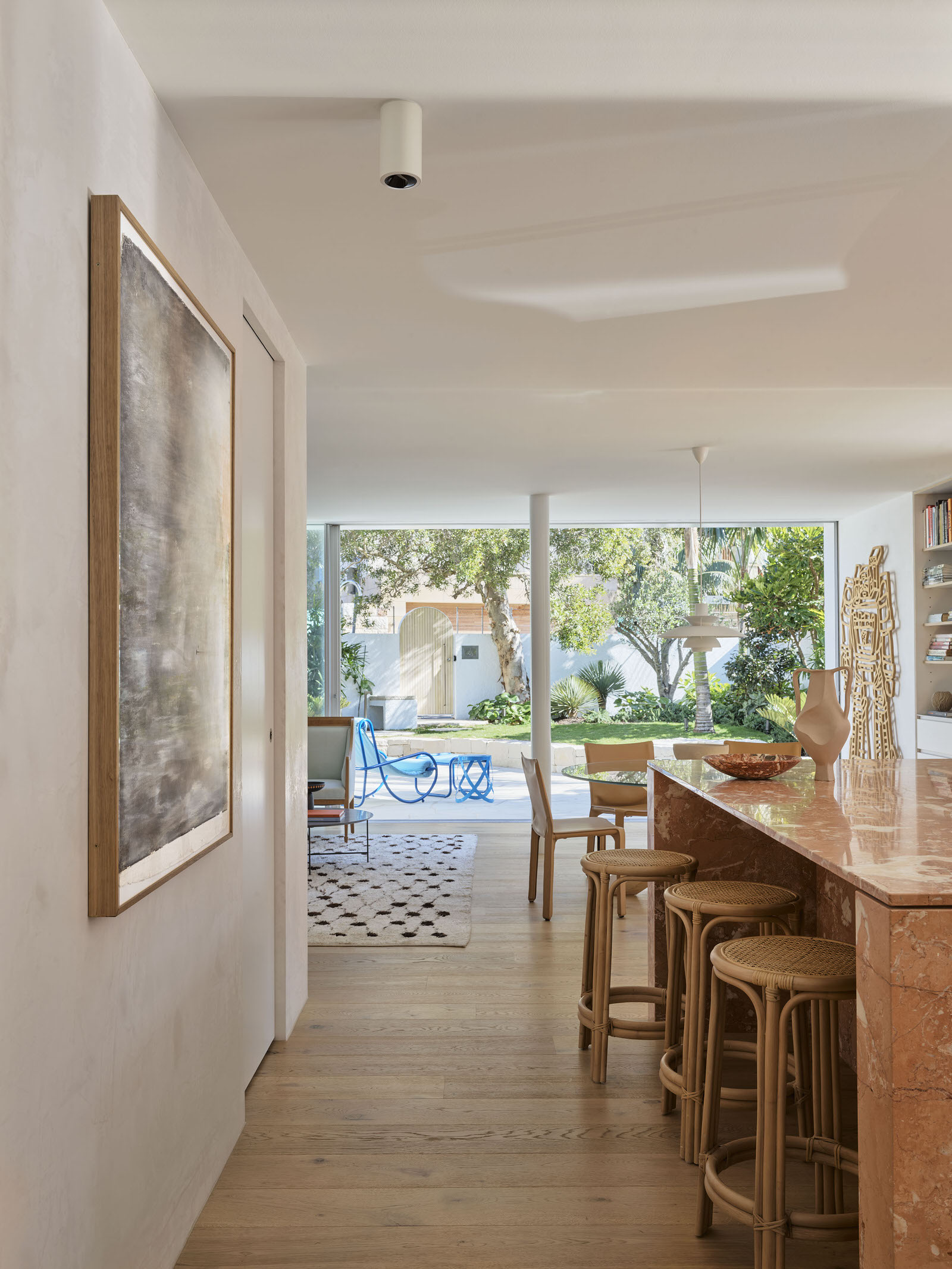 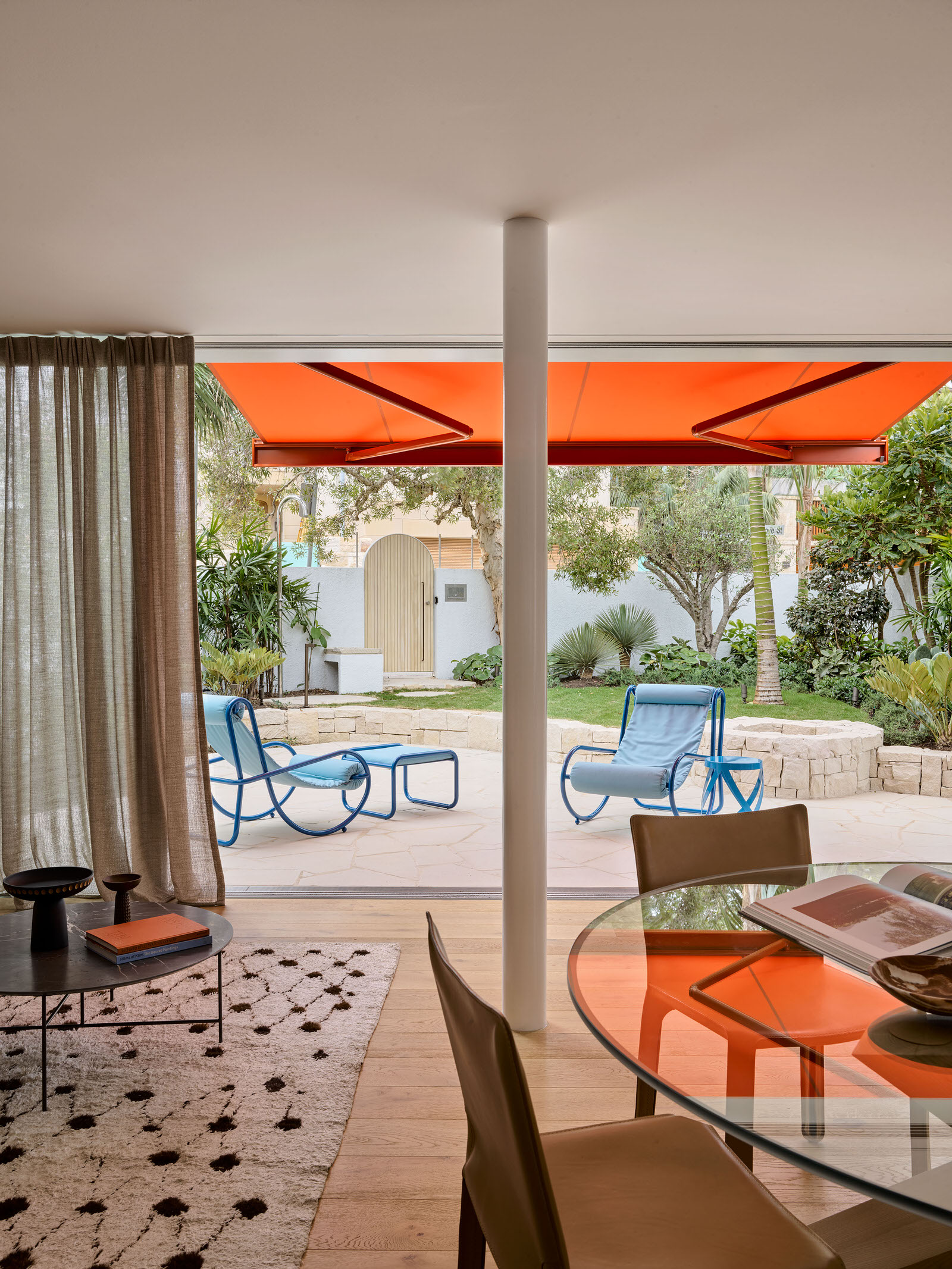 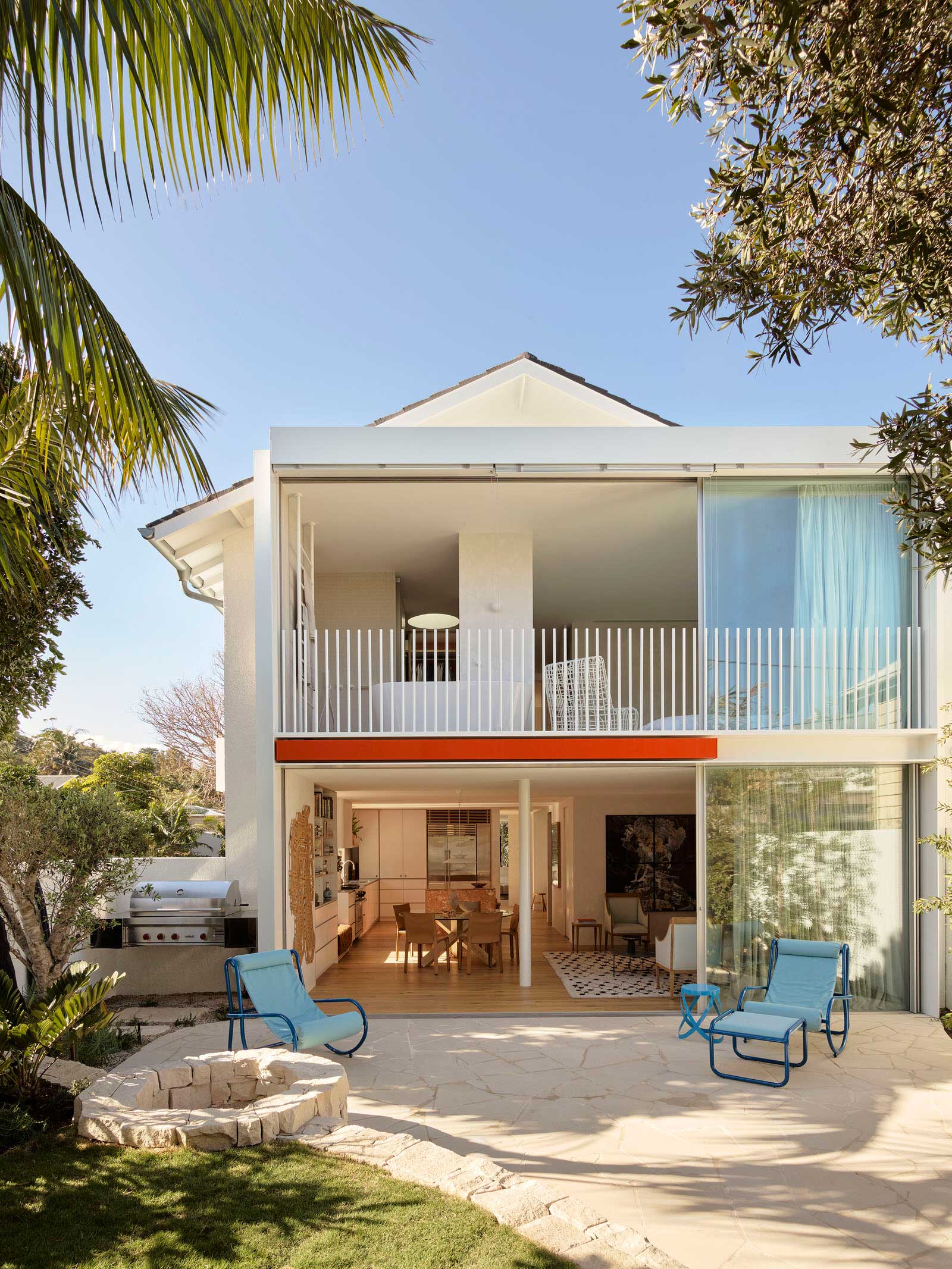 Designing his own home allowed Nick plenty of room for experimentation—made possible by the fact that he enjoyed long-standing working relationships with his builder, suppliers and consultants, some of whom included Bear the Builder (building), Partridge (engineering), Myles Baldwin Design (landscape design), Orishon (project management), iGuzzini (lighting), Vesh Electrical (electrical contracting), Wolf and Sub-Zero (appliances), Simple Studio (external blinds and awnings), Tongue n Groove (flooring), and Artedomus (flooring). And yet, amongst his biggest achievements in bringing the home to life, few are more likely to top the fact that he got to play both designer and dad to his two sons—because really, what could be more fulfilling than that?

Tongue N Groove Launch Their Experiential Sydney Showroom by Tobias Partners.
Tongue N Groove's Sydney showroom highlights the versatility of oak boards and marks the beginning of endless design possibilities for architects, designers and consumers. The design concept demonstrates ‘thinking outside the box’ at its best...